Singer/songwriter, beatboxer and guitarist Ed Sheeran seems to have it all. Performing on YouTube channel SBTV, Sheeran gained half a million viewers and attracted the attention of R&B star Jamie Foxx with his debut track ‘You Need Me, I Don’t Need You’.

That same year Ed released his debut studio album ‘+’, which featured smash hit single ‘The A Team’ and sold over a million copies in the UK alone in just 6 months. Alongside this Ed went about boosting his profile, co-writing songs for One Direction & Taylor Swift.

Keeping in line with his mathematical theme, Ed has since released both X (Multiply) & ÷ (Divide) which have reached gold or platinum status in over 15 countries. He has also achieved huge success with his live performances too, landing an opening spot with the Rolling Stones and selling out three dates at London’s Wembley Stadium.  With his latest album ‘Divide’ dominating 16 chart positions in the official singles chart, who knows what else Ed Can go on to do. 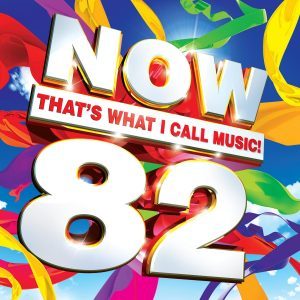 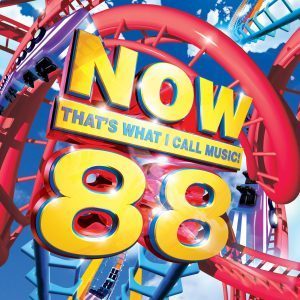 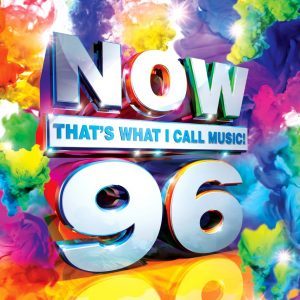