When Katheryn Elizabeth Hudson, known professionally as Katy Perry, was asked in fourth grade what her dreams and aspirations in life were, she said she hoped one day to win a Grammy award. Fifteen years later, Katy not only achieved her childhood goal but also has sold over 11 million albums sales and 81 million singles worldwide.

Rising to fame in 2008 with hit release ‘I Kissed A Girl’, Katy has gone on to headline the Super Bowl halftime show, write songs for Britney Spears & Selena Gomez and sell out global tours. With her fourth album soon to be released, there’s no chance of stopping this firecracker any time soon. 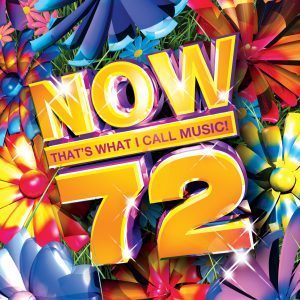 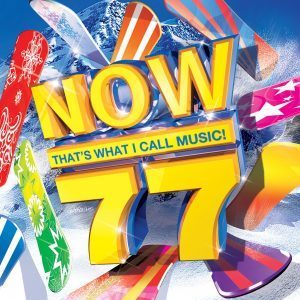 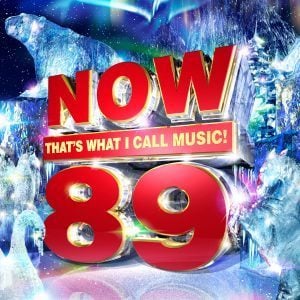