Since 2011 Perrie Edwards, Jesy Nelson, Leigh-Anne Pinnock and Jade Thirlwall have established themselves as one of the UKs brightest Pop acts.

With signature hits like ‘Wings’ ‘Black Magic & ‘Touch’ the girls have racked up billions of YouTube & Vevo views. That’s not all the girls have achieved, though. Having started on the X factor, the girls explain

‘Selling out the O2 was a significant moment for all of us”. 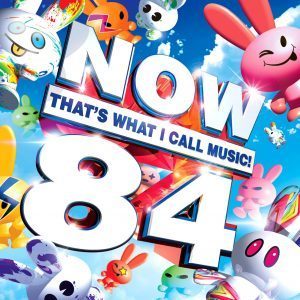 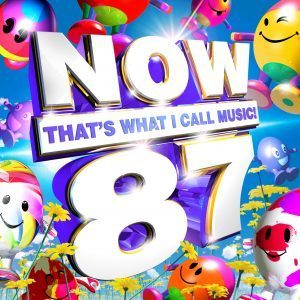 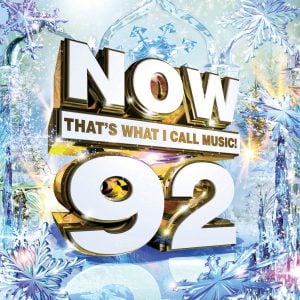