With the huge success that came from her debut album, Rihanna’s follow up  ‘A Girl Like Me’ saw even greater success with tracks like ‘S.O.S’, ‘Unfaithful’ & ‘Break It Off’. Rihanna’s third album, 2007’s ‘Good Girl Gone Bad’ continued her success featuring collaborations with Jay – Z, Ne-Yo, Timbaland and Stargate.

With her former pop princess image a thing of the past, Rihanna has transformed her look leading to her own fashion line with Puma. She has also released her fourth album ‘Anti’ and gone on to act as a key adviser on the US version of The Voice. Rihanna we love you! 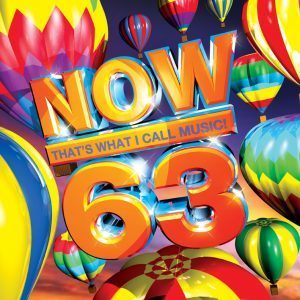 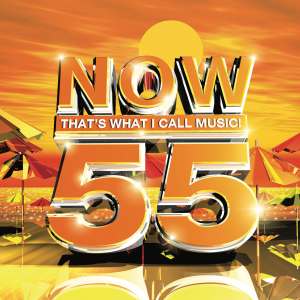 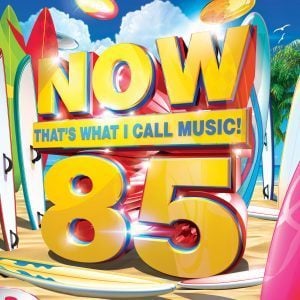