Founded as a five piece in 1990, Take That is one of the UK’s most successful bands to ever exist. With 17 Top 5 singles, 12 of which were number 1 and 7 number 1 album sales, no one can deny their love for Manchester boys Robbie Williams, Gary Barlow, Jason Orange, Howard Donald & Mark Owen.

With a turbulent relationship throughout the years, five famously became four in 1995 resulting in the bands split in 1996. Later reforming in 2005 (without Robbie) Take That resumed their careers as a four piece releasing ‘Beautiful World’ & ‘The Circus’, which took their total record sales to 45 million worldwide.

With Robbie rejoining in 2010 for their sixth studio album ‘Progress’, it became the fastest selling album of the 21st century. Now acting as a three piece without Williams & Orange, Take That show no sign of stopping – recently scoring their 7th number 1 album with ‘III’. 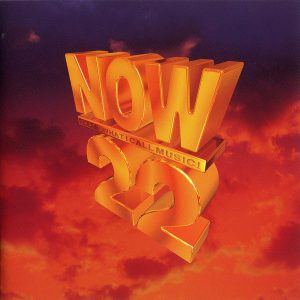 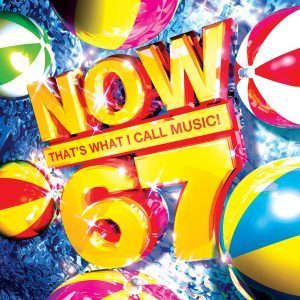 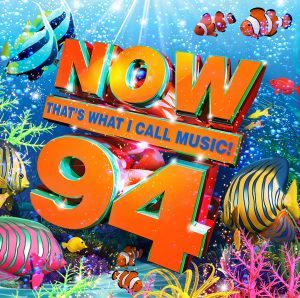